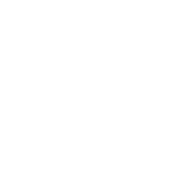 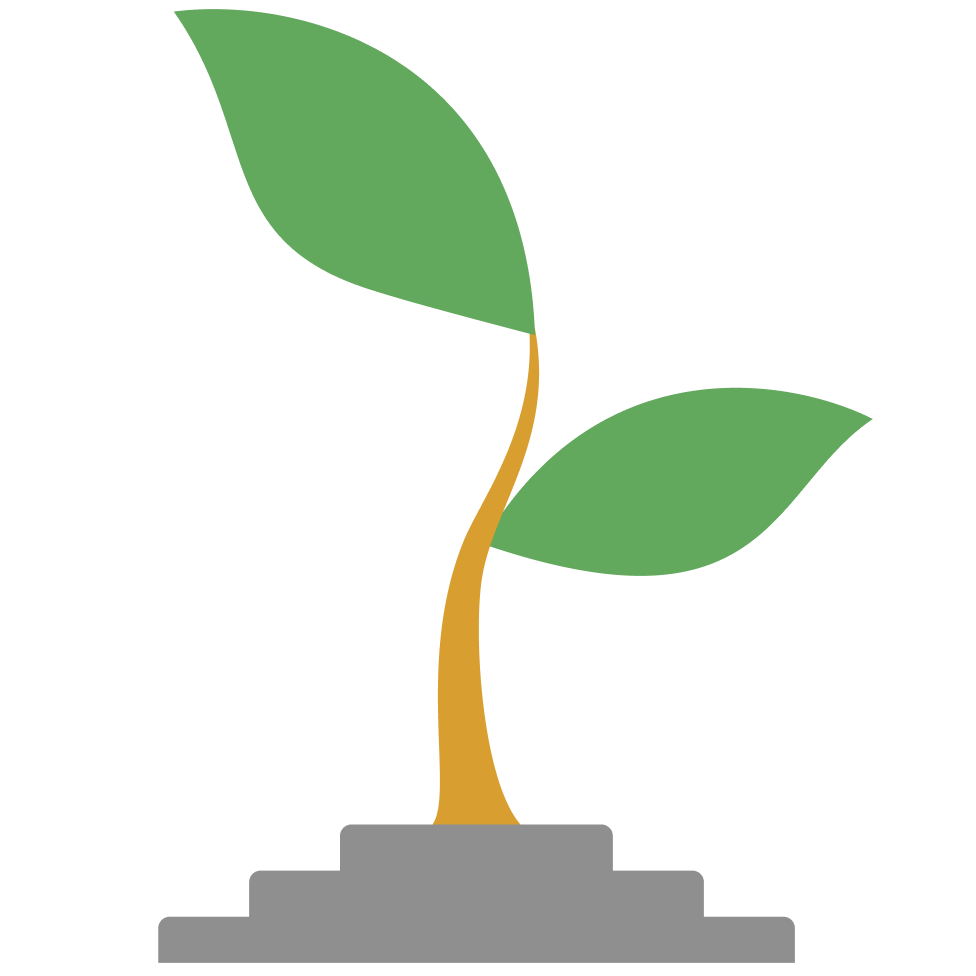 Neev.
Building the next generation of banking

A 5% APY is great, but the most asked question we get is how we manage risk.

As the saying goes, there is no free lunch and as such there is no returns without risk in financial markets. On the behalf of you as our client, Neev prioritizes managing and mitigating risk properly in the financial world.

To understand risk, it’s important to first understand how returns are generated.In traditional banks when you deposit money, that money is taken by the bank and lent out to others at the backend. The bank will give you interest of 0.06% and turn around and lend it out to others for 7-8% APY. In return the bank enjoys the margin from 0.06% to 7%

Let's start with the basics

There are two types of Stable coins: centralized and decentralized.

Stable coins based on a centralized platform are linked to a third-party custodian such as a bank. These cryptocurrencies are like IOUs tokenized and placed on a blockchain, such as Ethereum.

A central authority controls the minting and burning of stable coins.
Stable coins are kept in equilibrium using minting and redemption procedures.

In the world of decentralized finance, the same thing happens:

You deposit money in expectation of getting X% APY and the money is then borrowed by someone at an even higher rate. The fundamentals are same but the only difference is it’s done by a computer software on the internet which connects the lenders with borrowers in a safe and secure way and thus eliminating the middle man (a bank).

The computer software that enables lending and borrowing over the internet are called protocols. These protocols are written on a technology system called blockchains. Just like how websites are build on world wide web technology, these protocols are build on blockchains. In a similar analogy, enthusiasts are considering decentralized finance as big of an invention as the internet was in 1994.The recent evolution of building internet based applications on blockchains is known as web 3.0, meaning the third evolution of the internet based systems.Now that we’ve defined how defi works, lets learn about the risks involved with decentralized finance.

There are 5 major risks involved in decentralized finance:

You are getting 5% APY because there is someone out there who is borrowing your money at 8% APY or more.

The easiest way to mitigate credit risk is through collateralization. A collateral simply means asking something valuable from the borrower in return of giving them credit. For example, your mortgage loan is a collateralized loan where the home acts as a collateral.

In the Defi world, over collateralization is how risk is mitigated. For example, if someone borrows $100, then the borrower needs to provide a collateral of more than $150 in return on availing the loan of $100.

Now let’s say the borrower never returns the $100, the protocols on Defi can simply liquidate the $150 collateral and cover for the $100 principal amount.

At Neev, we only invest you into protocols where the credit risk is absolutely 0, meaning that the protocols have collateral value more than than the total money borrowed out at any given point in time.

This one fact of over collateralization gives your money a solid principal protection.

Now, you may ask in the above example, why would someone borrow $100 when they can give collateral value of $150? It does not makes sense. Well, it’s possible and let’s look at an example.

Let’s say you own $150 worth of Bitcoins. However, you are in urgent need of $100 in cash as well. You can cover for your $100 cash need by selling your bitcoins, but you do not want to sell your bitcoins. So, selling bitcoins is not an option anymore, how do you cover for the urgent need in cash?

What you can do is give the $150 worth of bitcoin as collateral and borrow $100 from the protocol and get your bitcoins back again when you return the $100.

Everything looks good but in this scenario, the risk is the the value of bitcoin itself is volatile. What happens when you receive the $100 and the value of bitcoin drops from $150 to $80?There will be a loss of $20 to the original principal amount. This is called market risk. Any drastic changes in market value of collateral itself can lead to loss of principal.

Neev works in a way to ensure that that the market risk is 0 and only invests you inside of the protocols that have smart contracts.

The whole innovation in Defi is that lending and borrowing can be done through a computer software on the internet. That being said, anything that is on the internet can be hacked and/or stolen. It can be stolen by hacking of wallets, fudging the smart contracts, etc.

The best way to mitigate the technology risk is to buy insurance. Neev works and partners with leading insurance providers on behalf of our clients to protect their money. We do extreme due diligence in choosing the reputed protocols that are safe and secure as well as buy insurance to cover for any technology risks.

There are two major providers in the blockchain eco system where we buy insurance from:

A stable coin is a type of cryptocurrency that does not fluctuate in value. Unlike bitcoin or Ethereum, stable coin value remains consistent and equal to 1 USD. There are three major stable coins:

Now in case of stable coin 1 USDC == 1 USD. This means you can always exchange 1 stable coin for 1 USD and 1 USD for 1 stable coin at any give point in time. You can do these on any exchanges like Coinbase, binance, etc.

Now the risk here is what if the peg breaks? It has never happened, but it does not mean it can never happen. A scenario where this can happen is if Coinbase goes berserk and blows up the USD reserves at the backend which supports the stable coin peg. In this case there can be full loss of principal. It is an unlikely scenario that one day Coinbase will blow up but however one cannot deny that it will never happen.

To mitigate such a scenario, we have insurance providers. There are specialized insurance providers in the industry which protects against the stable coin de peg issue. We use insurances like Unslashed and Nexas Mututal to mitigate such issues. Another way to mitigate is doing through due diligence. We at Neev do through due diligence on behalf of our clients and constantly monitor backend of stable coin investments to make sure the health and safety of environment is ensured and an unlikely scenario of stable coin de peg issue never arises.

We'll send you more articles demystifying some complex terms. Feel free to suggest topics, if you want us to write about anything specific.

Reach out to us at support@neev.finance